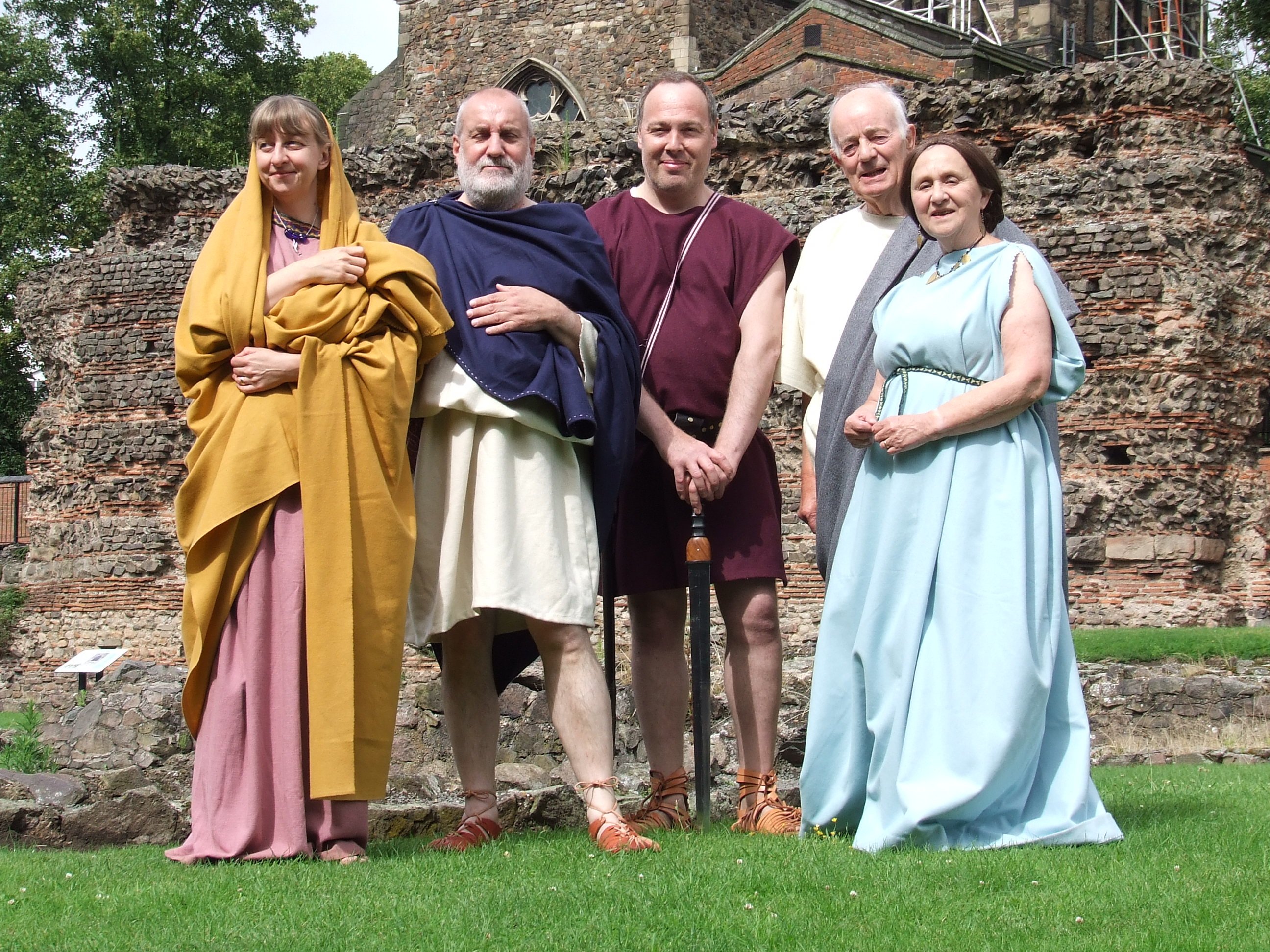 Before exercising or using the bath facilities, bathers would get undressed in a changing room or apodyterium. Visitors would bring their own cleaning items including their strigil, a curved blade to scrape off sweat and dirt – unguentum, oils and perfumes and their towel or linteum.

As with modern health clubs or public buildings, it would not have been wise to leave belongings unattended. Personal slaves, or a slave called a capsarius who worked at the baths, would look after visitors’ belongings by placing them in either wooden chests or small cubby-holes in the wall.

It’s possible that the baths at Ratae had changing rooms for both men and women, or that the local authorities designated separate days for male and female bathers.